Housing developer, Mark Smite, thought his St Albans site was free from Japanese knotweed. It was only after his team had demolished and crushed the building material and spread 10,000 of hardcore across the site that Mark spotted the Japanese knotweed. This pesky plant was growing through the hardcore, but there was no way of telling if other areas onsite were also affected.

St Albans in Hertfordshire is a Japanese knotweed hotspot, so TCM were called to a development site to eradicate the plant once and for all. 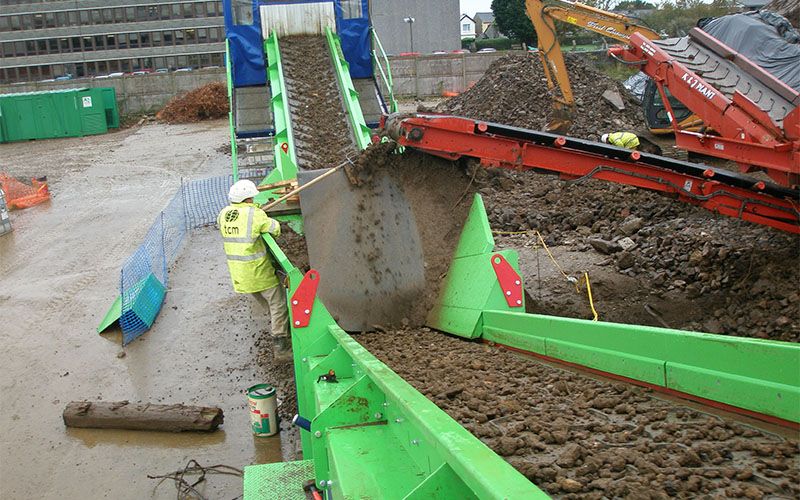 If you’re a gardener, builder or housing developer, the thought of Japanese knotweed being found on your land may send your alarm bells ringing. Unfortunately, knotweed can cause huge delays for building projects and set developers back thousands of pounds.

Removal complications at the site

Mark Smite had planning permission to build apartments on his newly-purchased land but little did he know that Japanese knotweed was lurking in and around the existing run-down building.

Typically, Japanese knotweed experts are called in to remove knotweed before other work is conducted on a site. This is due to the fact that the plant spreads so easily - especially underground in its strong root network - and causes serious problems if not dealt with fast.

Sadly for Mark, a simple Japanese knotweed excavation plan was impossible because he had inadvertently buried knotweed under 10,000 tonnes of crush (crushed stone). To make matters worse, a live gas pipe ran somewhere through the middle of the site, meaning the pipe had to be identified before any treatment could begin. So now not only did he have to spend part of his development budget on knotweed removal, but also had to stop developing the land whilst the eradication work was carried out.

As with many of our business customers, the knotweed treatment method is rarely a standard approach.  There are many factors to consider and thus a bespoke commercial treatment solution is required to ensure every aspect is taken into account.

Our knotweed experts were sent to St Albans with a strategic management plan - a plan that would remove the infestation fast, whilst also keeping costs down.

And thus, the soil screening process saved our client thousands of pounds, since it meant he was able to reuse the knotweed-free hardcore.

Secondly, screening meant there was less knotweed waste to take to landfill. Not only is this better for the environment but it also saved Mark thousands of pounds in waste costs.

We won't beat about the bush, it was a complicated job. In fact, TCM screened over 10,000 tonnes of crush for the tiniest fragments of knotweed, but we know that it only takes a sliver of rhizome to cause a major infestation! 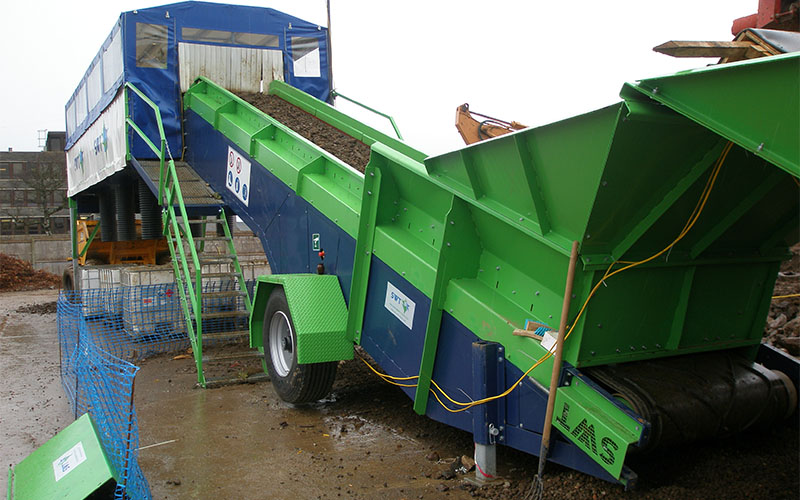 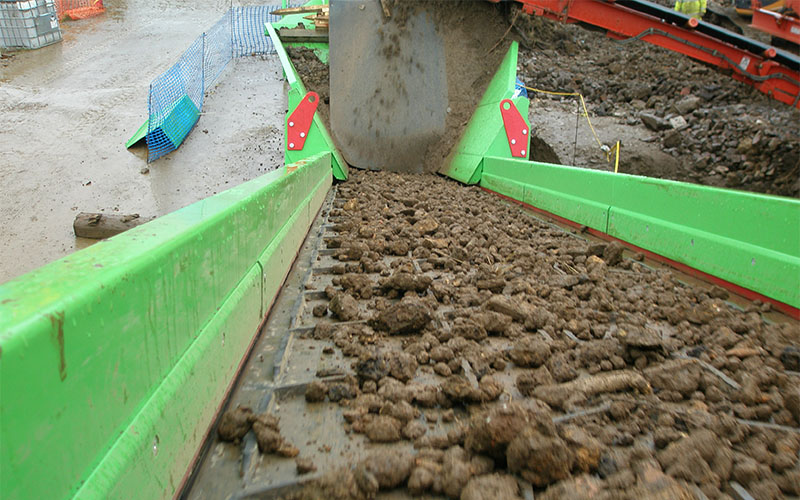 Mark was thrilled our treatment plan was finished in just under three weeks.  Plus we issued him with a Lloyd's 10-year insurance-backed guaranteed, giving him peace of mind that if the Japanese knotweed returns, so would we!  Project manager, Dean Forde, said of the project, "The St. Albans Japanese knotweed case was fairly unusual. Most of the time we're called to a site to remove knotweed before demolition, but poor Mark had no idea (this invasive plant was growing on his site). We're really pleased our screening system got him back on track."

If Japanese knotweed is currently delaying your development plans, then contact our experienced team here at TCM. We can discuss your project and work out how best to get you moving again.