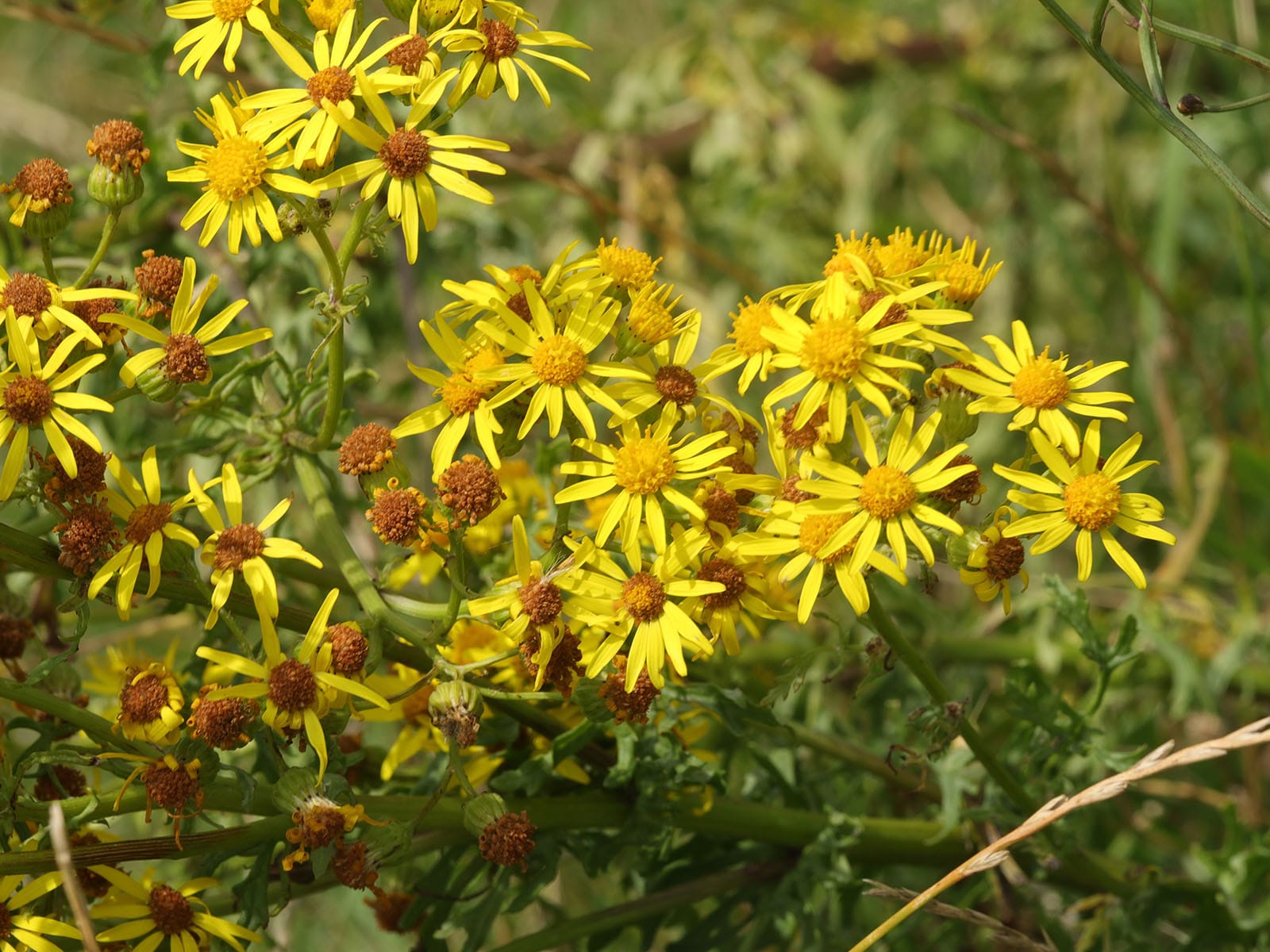 Ragwort is a biennial plant, meaning it flowers in its second year. It has clusters of yellow flat disc flowers and feathery leaves. Although favoured by some species of moths and caterpillars, it is extremely poisonous to livestock and horses.

Flowering from June to October, Ragwort can grow up to 90cm high and will flourish in a variety of soils, including poor quality land, wasteland, beside motorways and roadsides.

Common ragwort, (Senecio jacobaea) is the most common native species of ragwort in the UK but there are in fact 19 species total, including:

Groundsel is another species of Senecio, (Senecio vulgaris) which is similar to ragwort but with rayless flowers (lacking petals), rather than the sprays of yellow flowers produced by ragwort seen in these pictures. 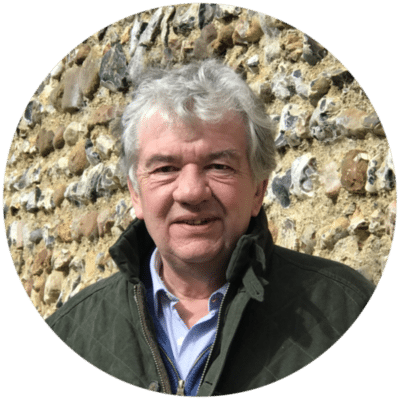 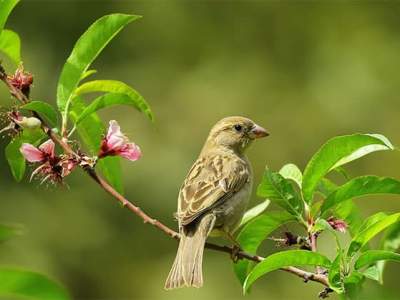 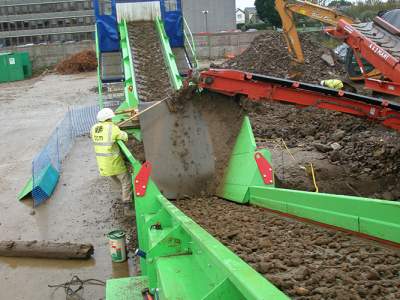 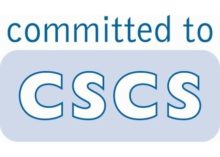 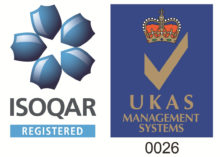 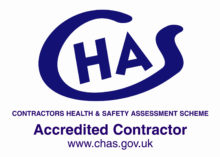 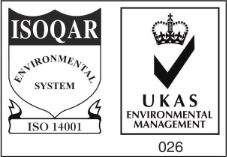 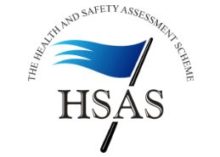 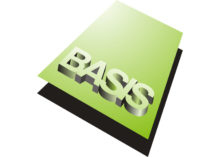 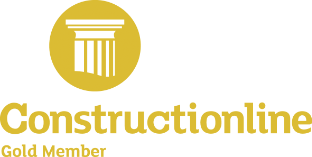