London is one of the UK's hotspots for Japanese knotweed

During the summer of 2020, Clapham Common homeowner Michael Beven (36), discovered he had Japanese knotweed growing in his garden.  Invasive and destructive, the infestation looked to cost him over £10,000 in damages and treatment.

Though devastating for Michael, the truth is that sadly London is a hotspot for Japanese knotweed and thus many other London based residential and commercial property and landowners continue to be frustrated and dismayed by the realisation that they have this non-native plant on their land. 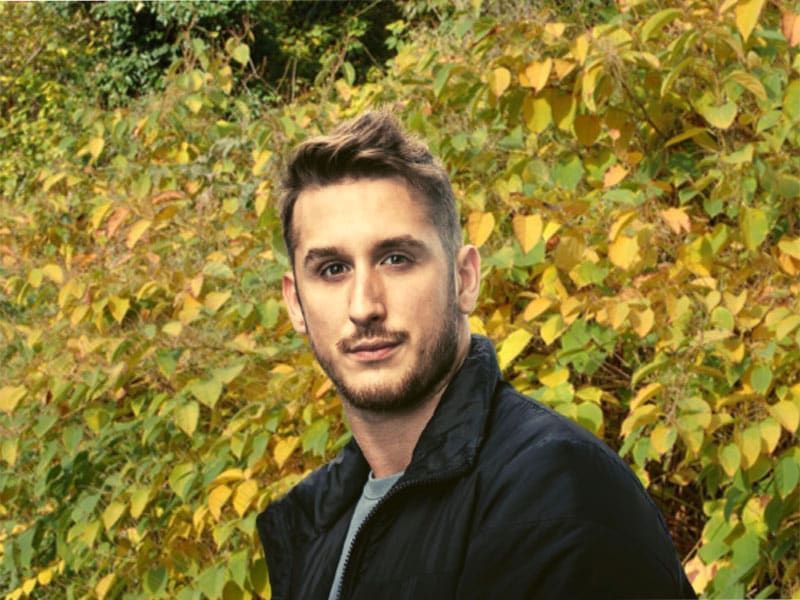 So, why is London so badly affected by Japanese knotweed

No-one is sure why London has been so badly affected by Japanese knotweed.

One theory suggests it could be the (river) Thames. After all, Japanese knotweed spreads quickly via the flow of water, and this is especially true of the past year (2020) in which there has been an increase in rainfall throughout the UK, but more especially in the North and West of the country.

Another theory is that knotweed flourishes in London due to the fact that its a big, bustling city - since it is fragments of the rhizome that spread the plant, could it be that thousands of Londoners, and their pets, are unknowingly transporting fragments of the invasive plant to areas of London not previously affected by infestations?

Which areas of London have been most affected by Japanese knotweed?

Many parts of London are struggling with Japanese knotweed infestations.  Sadly for customer Michael Beven, Clapham Common is at the top of the list of areas known to be affected in London.  Surveys have shown that Japanese knotweed is also badly affecting the following areas:

Let us know if your area has been infected with Japanese knotweed.  If you need help and guidance, get in touch via our contact form today!

How do you identify Japanese knotweed?

To identify Japanese knotweed, look for a bamboo-like plant growing on your land. When it first starts to appear, in Springtime, it resembles thick asparagus.

In full bloom, lush green leaves and dainty white flowers appear. In winter, brown stems are all that will be visible from the surface, seemingly dead, but we know that this is not the case with 'cunning' Japanese knotweed!   Visit our Japanese knotweed identification page for further details.

From surveys to removal, damages to legal implications, Japanese knotweed can cost most homeowners a small fortune.  That being said, many find they can win substantial compensation.

See what client, Michael Beven, had to say about his experience: "I was really fortunate to be advised to contact a lawyer to aid in the claim process. Instead of paying approx. £10,000 in knotweed removal costs, I was awarded £15,000!  A commercial neighbour had allowed knotweed to spread onto my property -  now I am better off than I was before!"

Unfortunately, having Japanese knotweed can cause problems with your mortgage, and property value too!

When property owners sell, they have to complete a form TA6.  This form advises the new vendors what may or may not be wrong with the property.  A legally binding document, homeowners have to disclose the presence of knotweed, if it exists - even if they have a treatment plan in place!

Sadly, this gives banks the right to reduce the value of your property by up to 20%.  Plus, it makes getting a mortgage for potential buyers a greater challenge than it already is.  Japanese knotweed sends alarm bells off, especially for financial lenders - there is a lot of sigma surrounding this aggressive, destructive plant.

Stop the spread of Japanese knotweed

Whether you live in London, or elsewhere, you should not allow Japanese knotweed to spread.  You could face significant legal implications, including fines and imprisonment.  Contact us today to book a survey and discuss your Japanese knotweed removal plan.